Merry Christmas and a Happy New Year to everyone.

As a gift, here is a coupon (valid until the end of the year) that you can use to get my latest short story "The Curse of the Arch Bridge" for free. Feel free to share it with your family and friends during this festive season.

And you can use it at:

https://www.smashwords.com/books/view/666487?ref=JoelPugaPT
Posted by Joel Puga at 12:00 AM No comments:

Email ThisBlogThis!Share to TwitterShare to FacebookShare to Pinterest
Labels: christmas, joel puga, short story, the curse of the arched bridge 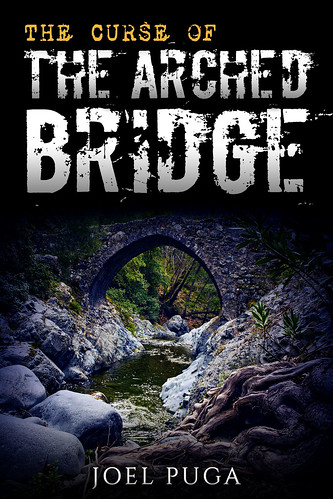 My new short story "The Curse of the Arched Bridge" is now available on ebook.

"Something around the Arched Bridge is drowning the children of the village of Perre. Suspecting a supernatural cause, the population turns to the Church for help. However, seeing the powerlessness of their priest, three men decide to solve the problem themselves. What they'll have to do to protect their children will haunt them for the rest of their lives."

Cover of my book "Assorted Fantasies" 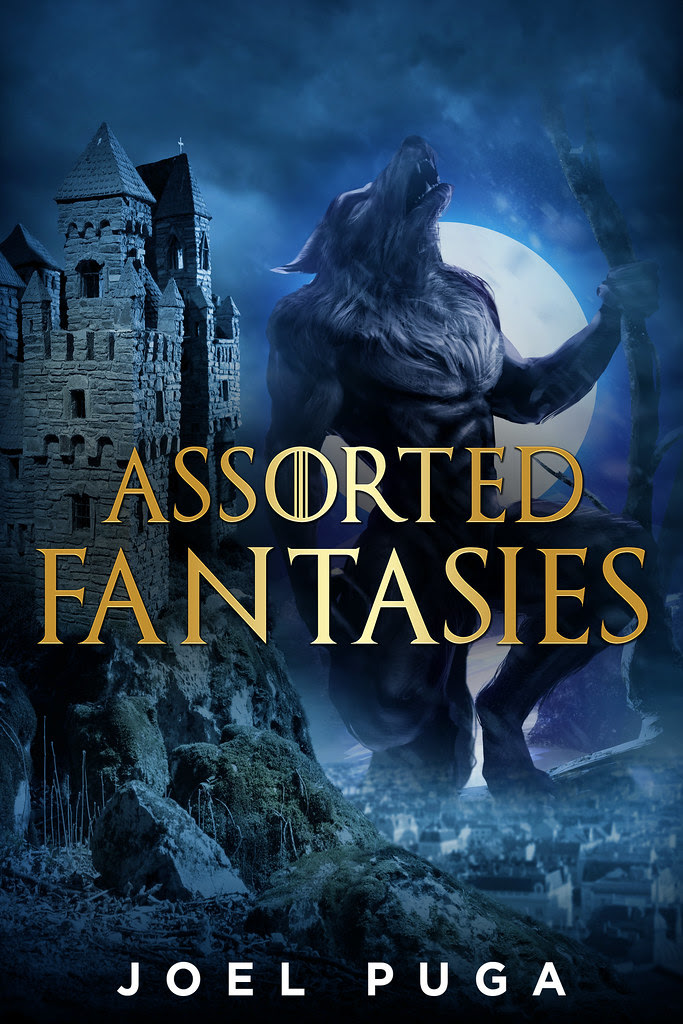 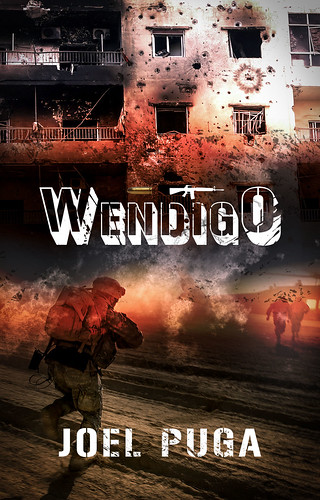 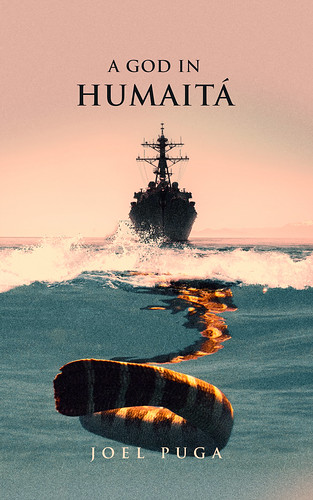 My new short story "A God in Humaitá" is now available on ebook.

"During the Passage of Humaitá, one of the most important moments of the Paraguayan War, the intervention of a Guarani god changes the course of history. However, for two soldiers on opposite sides, it's a catastrophic event."


You can find it on the following retailers:

Cover of my Book "The Curse of the Arched Bridge" 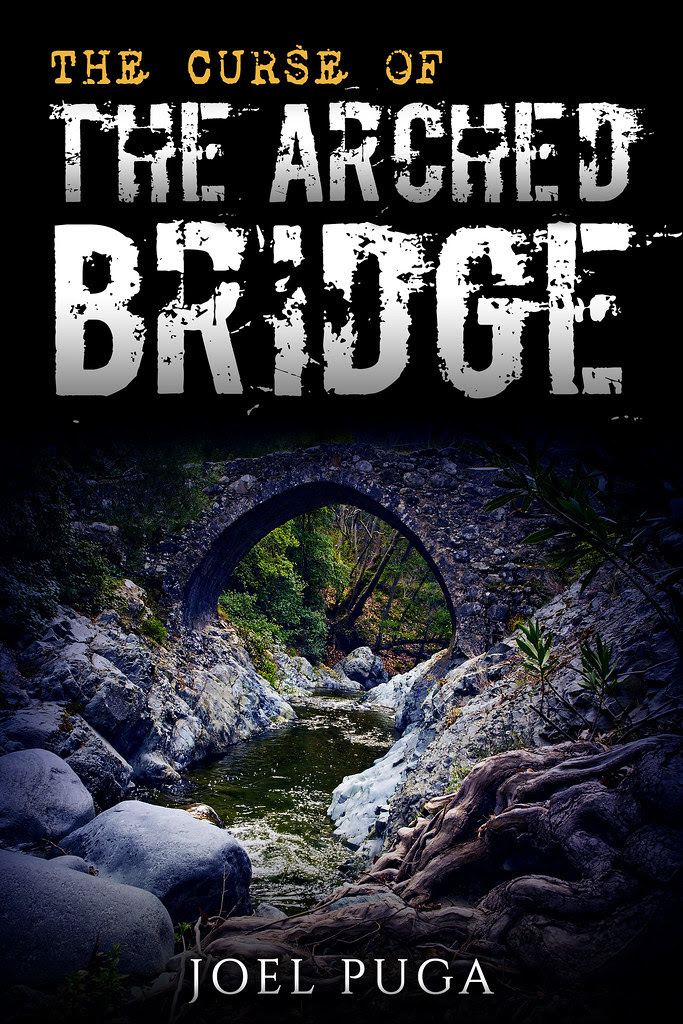 Cover of my Book "Wendigo" 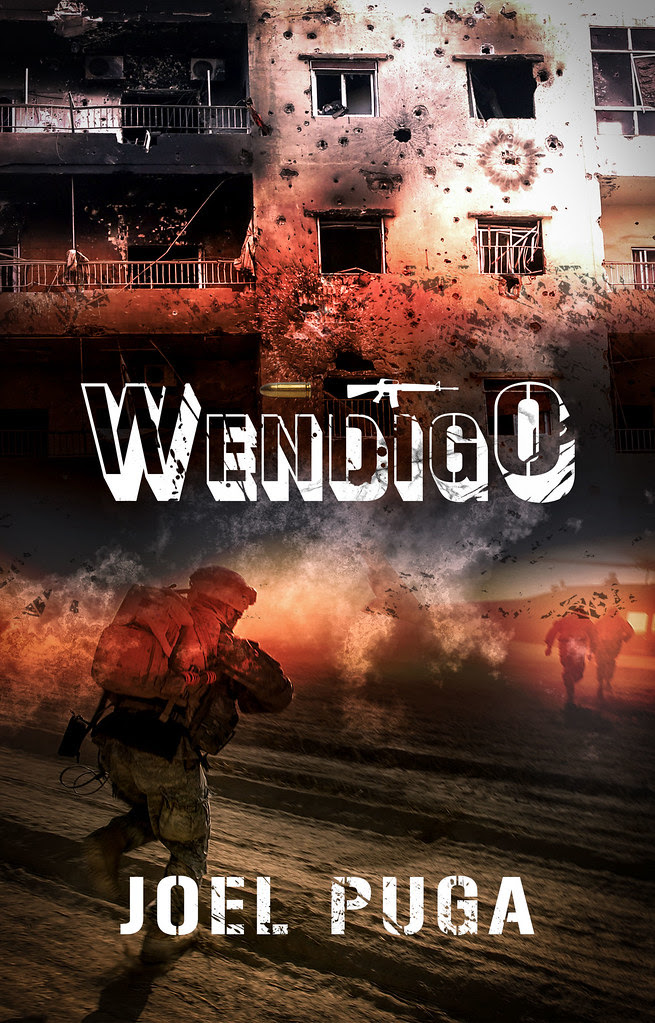 The Glorious Race of Rats 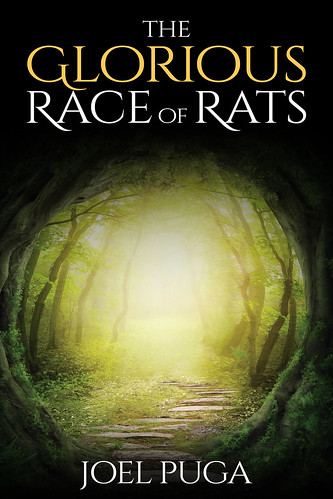 My new short story "The Glorious Race of Rats" is now available on ebook.

"Hordes of giant rats are attacking the villages around Grunwald forest, killing all the inhabitants. Filistan, a rat catcher, suspecting that his village might be the next, decides to find the rodents' origin and stop them. Accompanied by Tulnan, a ranger, he travels to the center of the forest, a place infested by trolls, where he will find more than what he was looking for."

Cover of my book "A God in Humaitá" 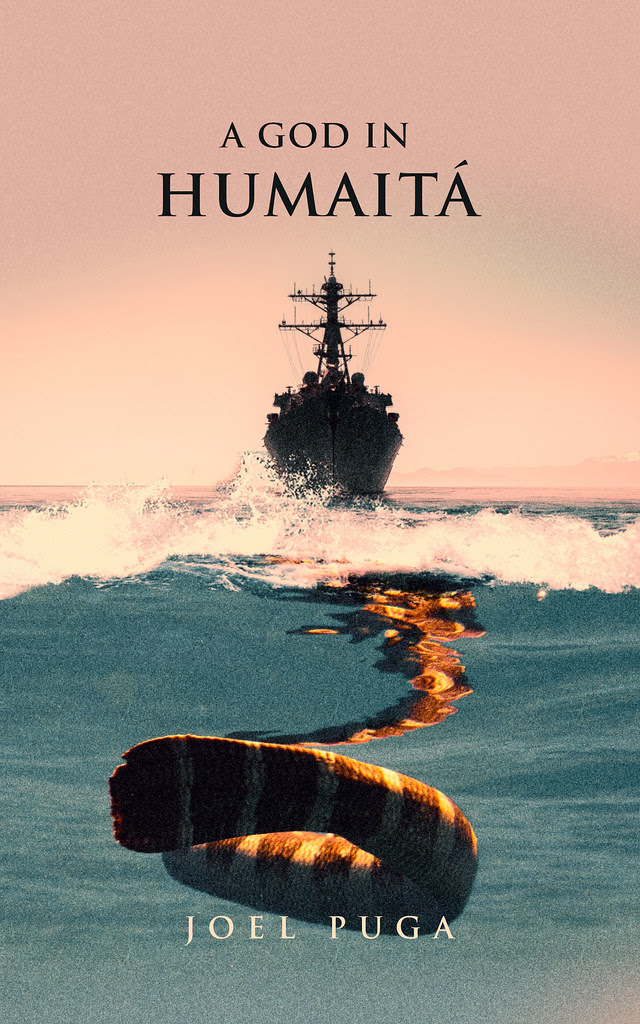 Cover of my book "The Glorious Race of Rats" 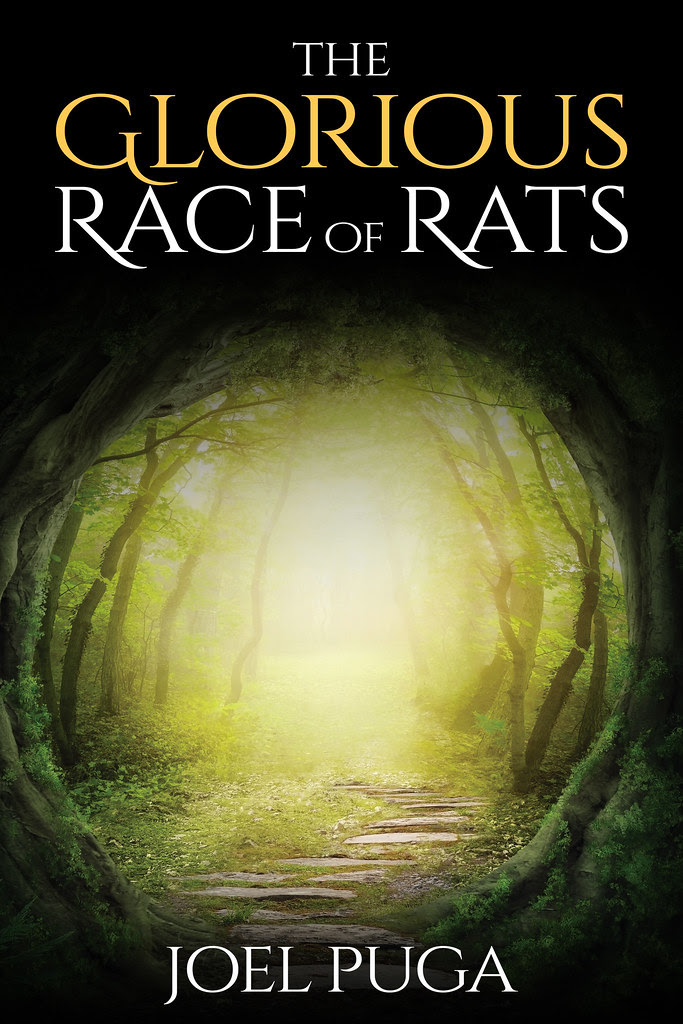 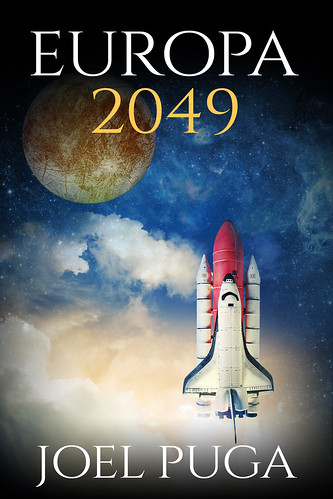